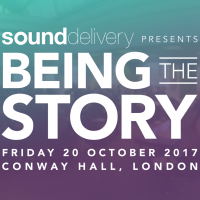 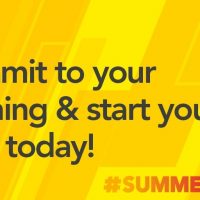 I may be 30-something but I still think of September in terms of being the start of a new year. This is great for two reasons. Firstly, all those actual New Year’s resolutions I failed so badly on in January get a fresh lease of life. Secondly, stationery; September begins once I have raided Paperchase. […]

It has taken me all weekend to gather my thoughts after Friday’s Being The Story event. It’s not often I’m lost for words. If you haven’t heard of Being The Story it was a one-day conference organised by the formidable Jude Habib, to celebrate the power of thought-provoking storytelling. The twitter hashtag, #BeingTheStory, is well […]